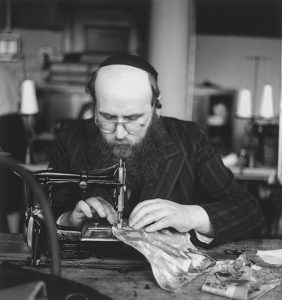 2 Responses to The Garment Worker

By continuing to use the site, you agree to the use of cookies. More Information